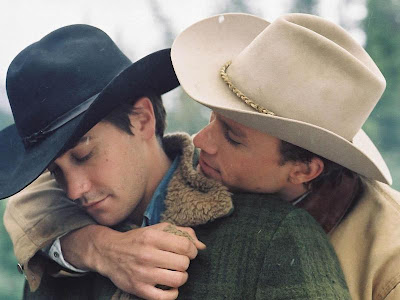 Salam Tengku
Caustic remarks but one that needed to be said and hopefully be heard as well.

Love it! Especially bout the Minister for religious affairs, he should do more and be heard and seen more on this issue.

The Story of The Satu Sekolah Memo