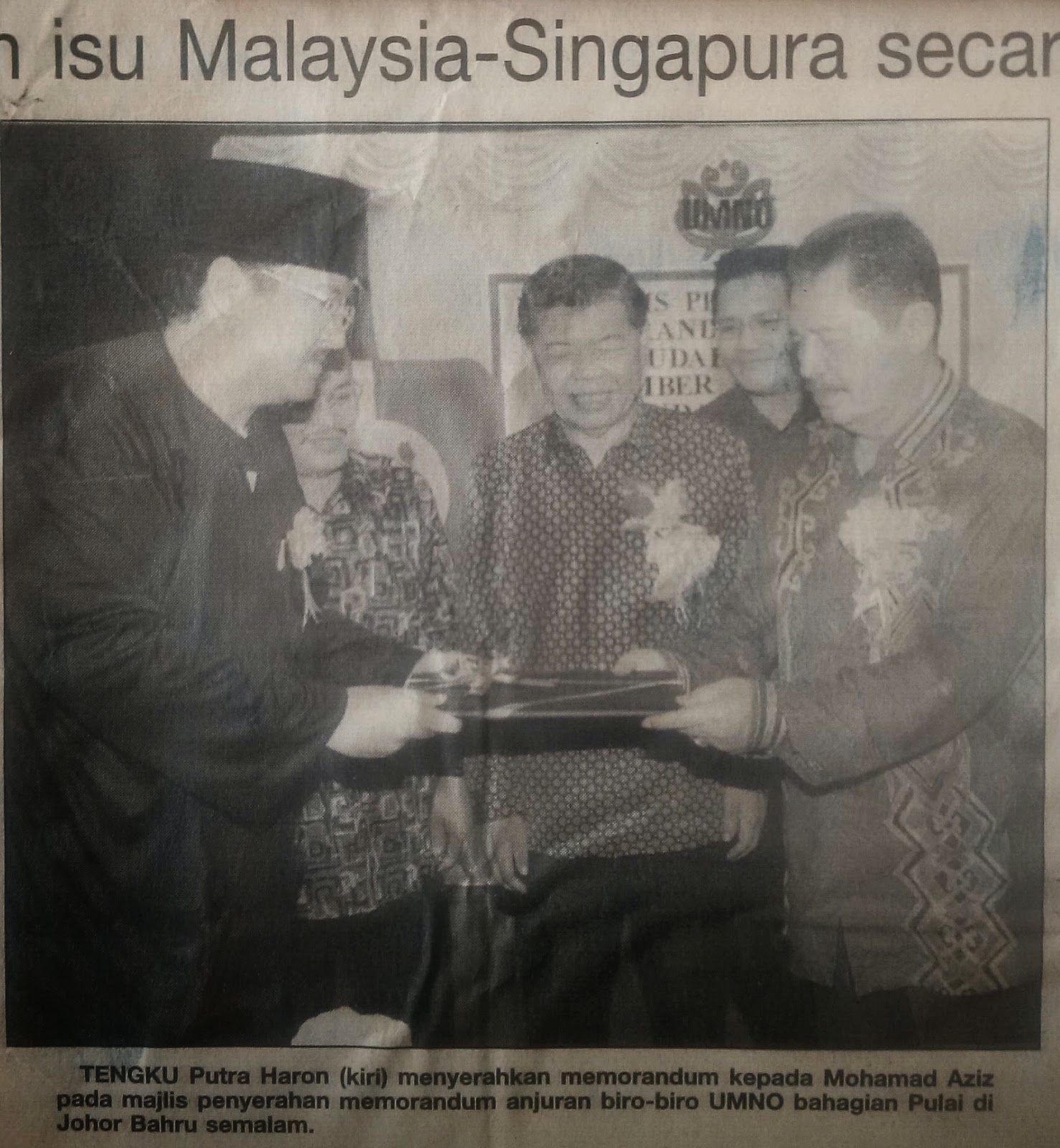 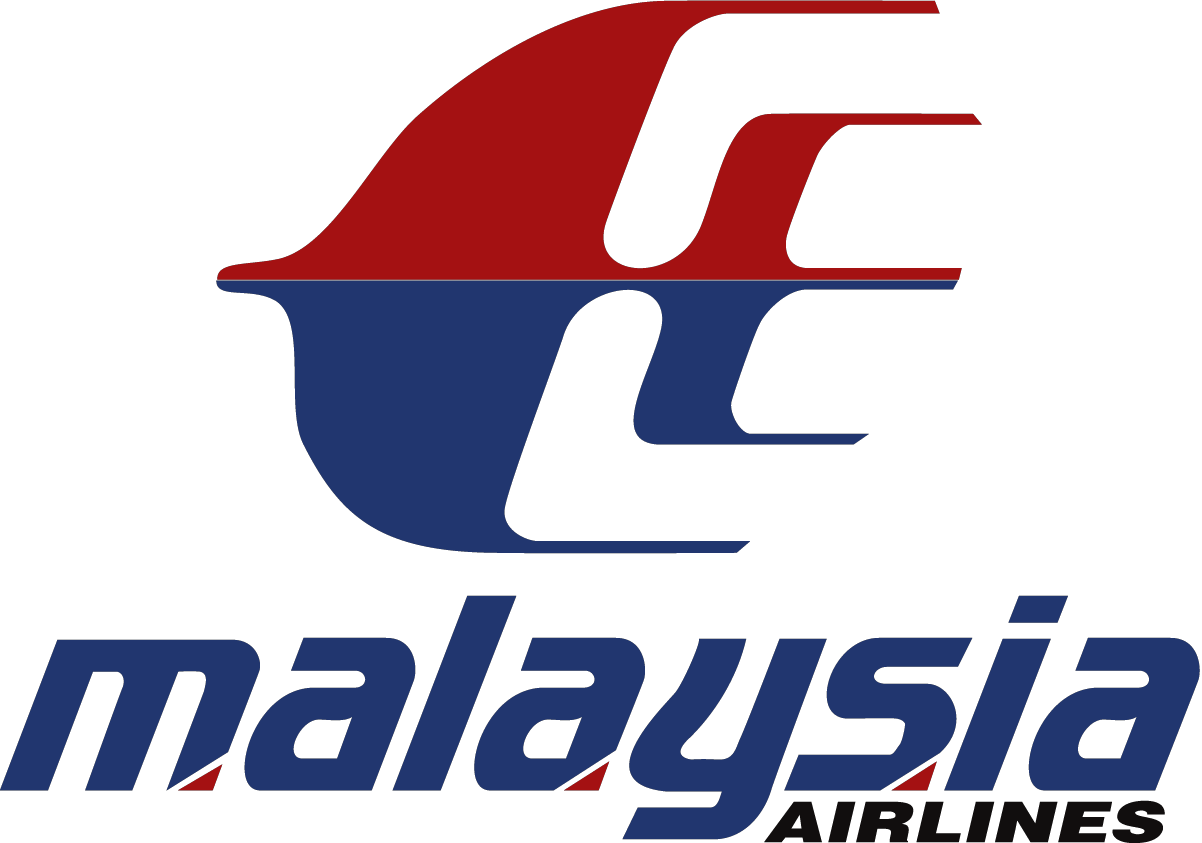 Let US Take This Moment To Remember Those Who We Have Lost In Both The MH 370 And Recently MH 17. May The Families Of Those Perished And Lost, And The People Of This Nation Be Given The Strength In These Most Trying Of Times.

Much debate has been aired through the social media on a recent speech by Tan Sri Muhyiddin Yassin, the Deputy Prime Minister touching on the possibility of a recurrence of the May 13th incident if we don't wisen up, and stop the racial hatred among Malaysians.

Though it seems like it is begging to happen, I personally don't think that this will materialize because as much as I hate to say this, I must admit that there is some truth in the DAP Assemblyman from Penang who allegedly said that in this day and age, the Malays won't dare to go to war regardless of how loud they can be with their threats and warnings.

Yes, we are "all mouth and no stomach" as the West would put it. It's either because we just can't be bothered while we expect the next Malay person to do it instead of us; we're lazy or just plain stupid.

We have ample laws in place since independence carefully thought of by our founding fathers. Yet we are even gutless in enforcing the laws in question to ensure racial harmony. They must be right. We must be a lazy bunch of twerps because while we lack the initiative to discover ways to avoid racial confrontations, I don't believe that we are too stupid not to borrow the ready module successfully practiced by our neighbors down south.

While the Malaysian Communications And Multimedia Commission sleeps on their overly high paying jobs for doing nothing except counting their bloating collections every year from the telecommunication licensees, and the lack of attentiveness from the Internal Security section of the Home Ministry, this country is slowly giving birth to a new set of fast maturing babies, yes the militants.

For now, if reports are true, there were an alarming number of Malaysians who've embarked on their journey to "save" Islam abroad and wrongly acted in atrocities in the name of the same religion.

It won't be long before this unlawful establishment discovers that since Islam, the religion most practiced by the Malay people in Malaysia is being tested and ridiculed to the hilt without affirmative action being taken by the government, it would be better for them to save their religion at home than to fight the battle abroad. They might very well decide to take up the DAP's dare to wage a war and kill two birds with one "explosive" stone.

They will start targeting places of non Muslim worship, non halal eateries and entertainment outlets famously frequented where they can inflict the most damage to non Muslim lives and property while disrupting the peace and security that we have always enjoyed and very much taken for granted.

In his speech, the Deputy Prime Minister was merely advising us to be more careful with our relations among fellow Malaysians of all faiths in view of avoiding history from repeating itself. I however don't foresee another racial confrontation occurring  like in May 13th of 1969 sparked by slanderous and libelous attacks on the Malays.

But I venture to predict that the militants will see it more worthwhile and "righteous" to pursue their struggle at home with surprise attacks, in their effort to "save" their religion, if the authorities don't act more assertively on the open seditious remarks in the local cyberworld.

The Irony Is, If We Don't Act Responsibly, Others Will Do So Irresponsibly On The Misunderstanding That The End Result Will Be A Desired And Common One Between The Two Parties.
Posted by TPJ at 8:06 AM No comments: